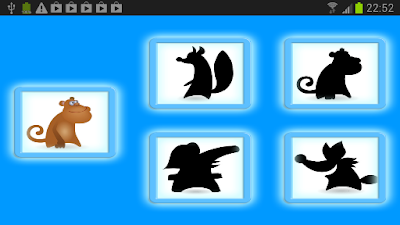 The sample generated application for Android can be downloaded here childShadowGame-release.apk.


This simple project will show you: 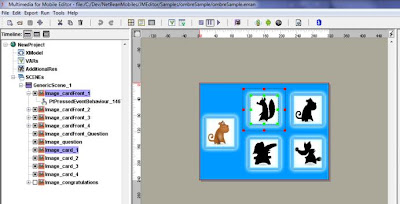 The project is a simple integration of a set of the images. A card front image is overlay on an animal image. The background of the application is set to blue color.

You can download the JM-Mobile project of the sample here childShadowGameo.
at 11:35 PM